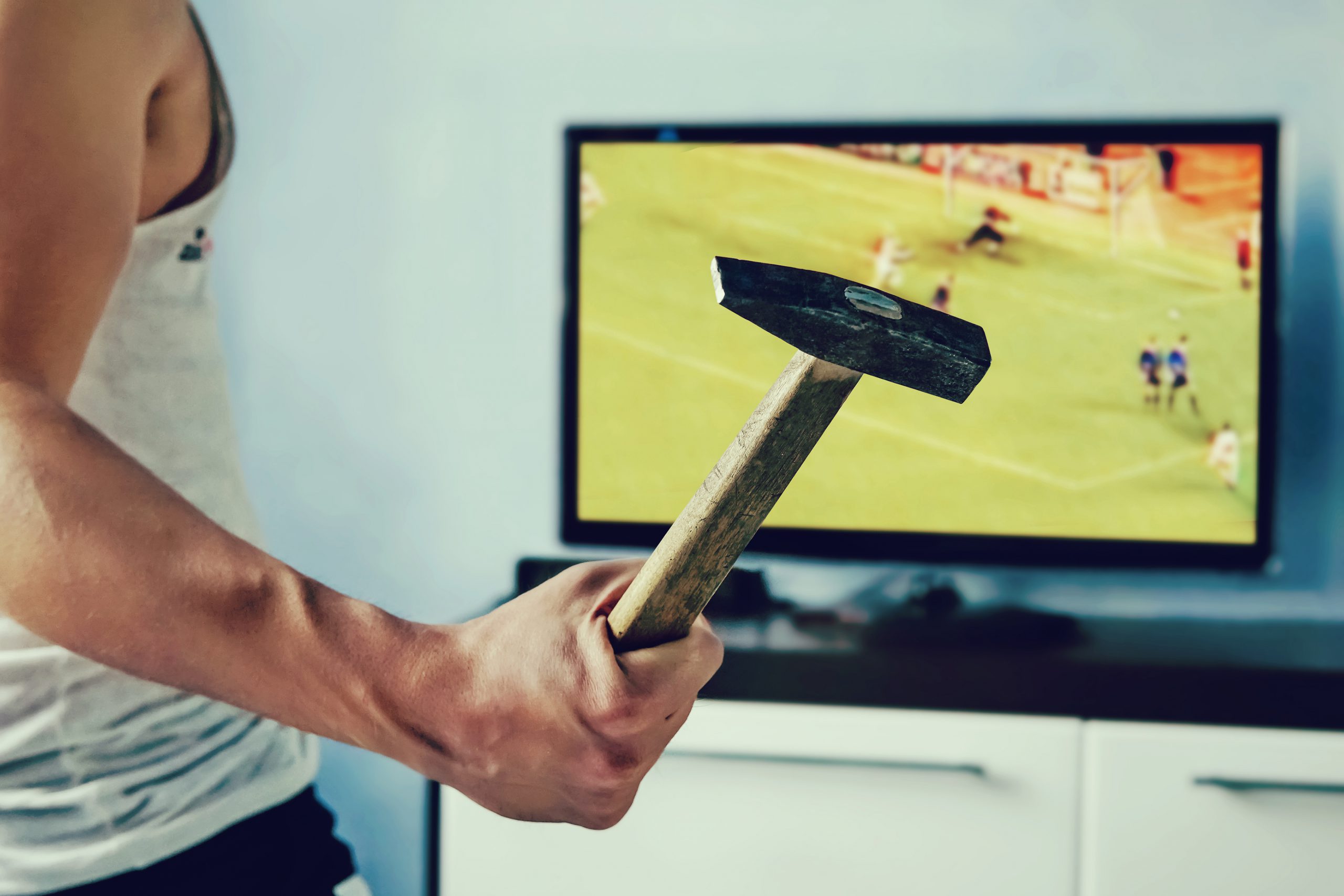 Like many British people this weekend I was caught out by the England football team progressing to the World Cup quarter finals and therefore already had commitments on Saturday afternoon, never fear the BBC iPlayer to the rescue!

Well for most of the game anyway, on Saturday the usually impressively robust iPlayer collapsed with a few minutes of the match remaining leaving some viewers demanding a refund of their TV license fee!

Having been at Broadcast Asia the week before hearing the horror stories from Australia where the Optus network collapsed on several occasions during the few games Australia played, it is clear that there are still problems meeting demand for streaming at precisely the times when viewers are going to be most sensitive about failures. It’s easy to forget that in the real world of IP content delivery it is really all about peak loads, and OTT sports is all about NOW.

The precise cause of the failure on Saturday hasn’t been disclosed by the BBC but given the timing as more viewers tuned in to see the closing stages, it’s seems likely that the sheer volume of data being served up by the CDNs employed by iPlayer caused some servers to crash. Unfortunately, when that happens the pressure increases on the remaining infrastructure and a ripple effect can ensue.

Some companies offer ‘optimisation’ technologies of various forms that basically look to reduce the bitrate on the simple scenes enabling them to claim to reduce the ‘average’ bitrate, however there is little or nothing they can do in those peak moments of encoding complexity that you always get in live sports.

There is fundamentally only one answer! To deliver a reliable good quality service under world cup conditions requires better video compression. It’s been great to see the BBC streaming UHD widely for the first time with the World Cup and Wimbledon using the HEVC codec which helps. However, the limited device support of HEVC means it’s only being used for use-cases like UHD to TVs.

Today, the BBC like many other broadcasters, delivers HD at 3.2Mbps, no wonder the network collapsed, and I had to spend an extra £10 on data as it ran out in the middle of the game.

Having missed the last few minutes of our great victory over Sweden, my wife now understands what I do at work and wants me to make sure there is a PERSEUS Plus test channel available for the final on Sunday when again we will be out and about! I’m still not sure what could be more important than football…

MWC 2019: 5G underlines the essential value of 3G and 4G
Scroll to top