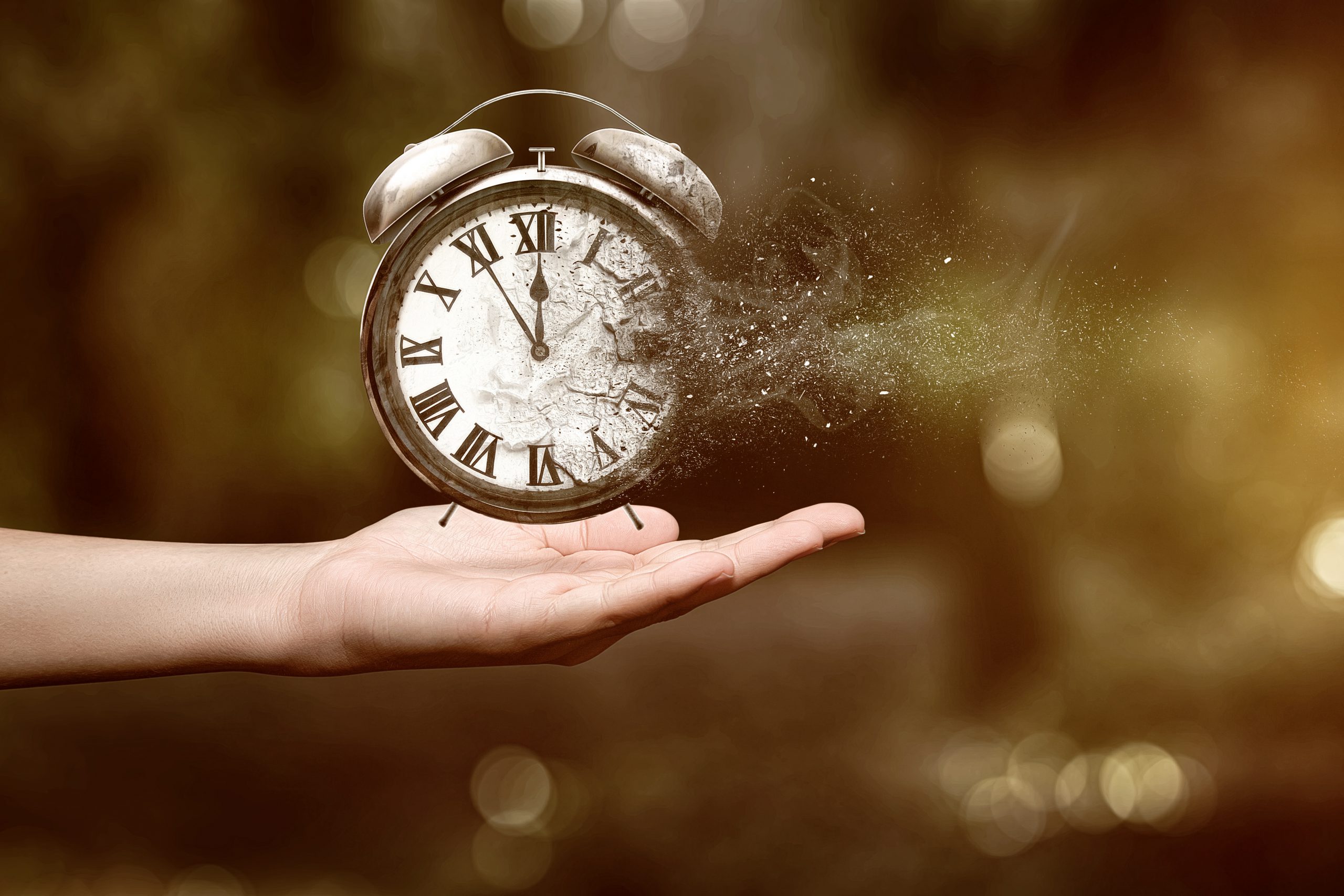 When YouTube started allowing uploads and playback of 4K video in 2010, many thought it was just a gimmick. In 2014, when Netflix launched its first 4K streamed shows, “House of Cards” and “Breaking Bad”, there was more acceptance that the new standard was becoming the real deal. By the end of 2016, the analyst firm IHS projected that around 10% of US homes will own a 4K TV, which they estimate will rise quickly to a third by 2019.

However at the moment, 4K content is mainly available on Netflix and Amazon Prime, with few operators offering it as a mass-market proposition. Streamed content and on-demand libraries are still in their infancy and the single biggest problem is bandwidth. To keep a sense of scale, Netflix recommends speeds of at least 16 Mbps to stream reliably UHD/4K content, which is approximately 5x times the bandwidth used to stream HD services today. This becomes an issue when you consider that according to Akamai, a Content Delivery Network (CDN), the US and most of Western Europe has an average broadband speed of around 15Mbps. These users are the lucky ones as the global average is around 6.3Mbps. This benchmark speed is rising as more optical fibre to the home is deployed.

However, it’s not just the end viewer’s broadband connection that limits 4K. Across the content ecosystem from creation, versioning, storage to Video on Demand (VOD) distribution, 4K has had a marked impact on cost and complexity.

Yet, the adoption impetus behind 4K may not just be driven by traditional video content like movies and sports. The next generation of Virtual Reality (VR) content creation tools like Samsung&#39;s Gear 360 VR cam shoots video in 4K mode along with 8K stills. It sounds fanciful considering how early 4K is in its adoption cycle, yet a number of organisations – including Japanese broadcaster NHK and camera manufacturer RED – are exploring 8K video, with VR as a potential early application. Further down the line, the possibility of 16K is being explored for certain medical applications.

Returning to the present day, the jump to 4K must not feel as such a huge leap, especially through the use of advanced compression technologies like PERSEUS™, which enables the effective delivery of 4K as much smaller files and over lower bandwidth streams. Video workflows are changing faster than ever before and are facing further progressions of image quality and density including the use of High Dynamic Range (HDR) and Wide Color Gamut (WCG). This leads to a more fundamental question facing both content creators and distributors – how do we build a content infrastructure that can scale from HD to 4K and beyond?

There are many consideration to factor in but one concept that can dramatically help is the use of multi-scale files and streams. In essence, it means that a single video stream contains the Ultra HD (UHD), HD, Standard Definition (SD), and other quality profiles that might be required for applications that range from content capture, contribution over fiber, distribution to devices connected to mobile networks all the way through to VR headsets. An example of such a solution is what Eutelsat and V-Nova deployed for the live contribution of seven games for Italian public broadcaster RAI during the UEFA Euro 2016 last summer and enabled consumers to watch their favourite teams score in life-like quality without requiring any infrastructure upgrades at any step of the way.

Building infrastructure based on new generation of multiscale compression technologies to accommodate any-screen any-network delivery means a switch towards software defined workflows across the board, where one does not have to process, store and distribute multiple separate streams; a single file is suitable for every application.

The industry is starting to coalesce around the notion of workflow interoperability. Instead of silos that are built around a particular codec, architecturally the media content industry is gravitating towards software centric solutions that can flexibly scale from UHD/4K contribution to distribution, to connected devices and even set-top- boxes (STB). For example, what might start of as a 8K REDCODE format camera shoot, may head onto the contribution network as a 8K PERSEUS stream and transform to 4MB HEVC stream for a connected TV and a 300Kbps PERSEUS stream for a smartphone on a 3G cellular network.

Keeping up with ‘the K’s’ – 4, 8, 16 or beyond – will become less of a technology hurdle but more of a shift in mindset that recognises that content is going to continually change. Building rigid technology that rely on custom application-specific integrated circuits (ASIC) and inflexible workflows that assume that 4K is the last step is a mistake. Instead, the content industries must embrace a future where change is inevitable and deploy solutions that enable them to support it.

Published on ProductionHUB via 4KHUB: http://4khub.com/buzz/415/how-to-keep-up-with-ks

Shaping the future of online video
Scroll to top