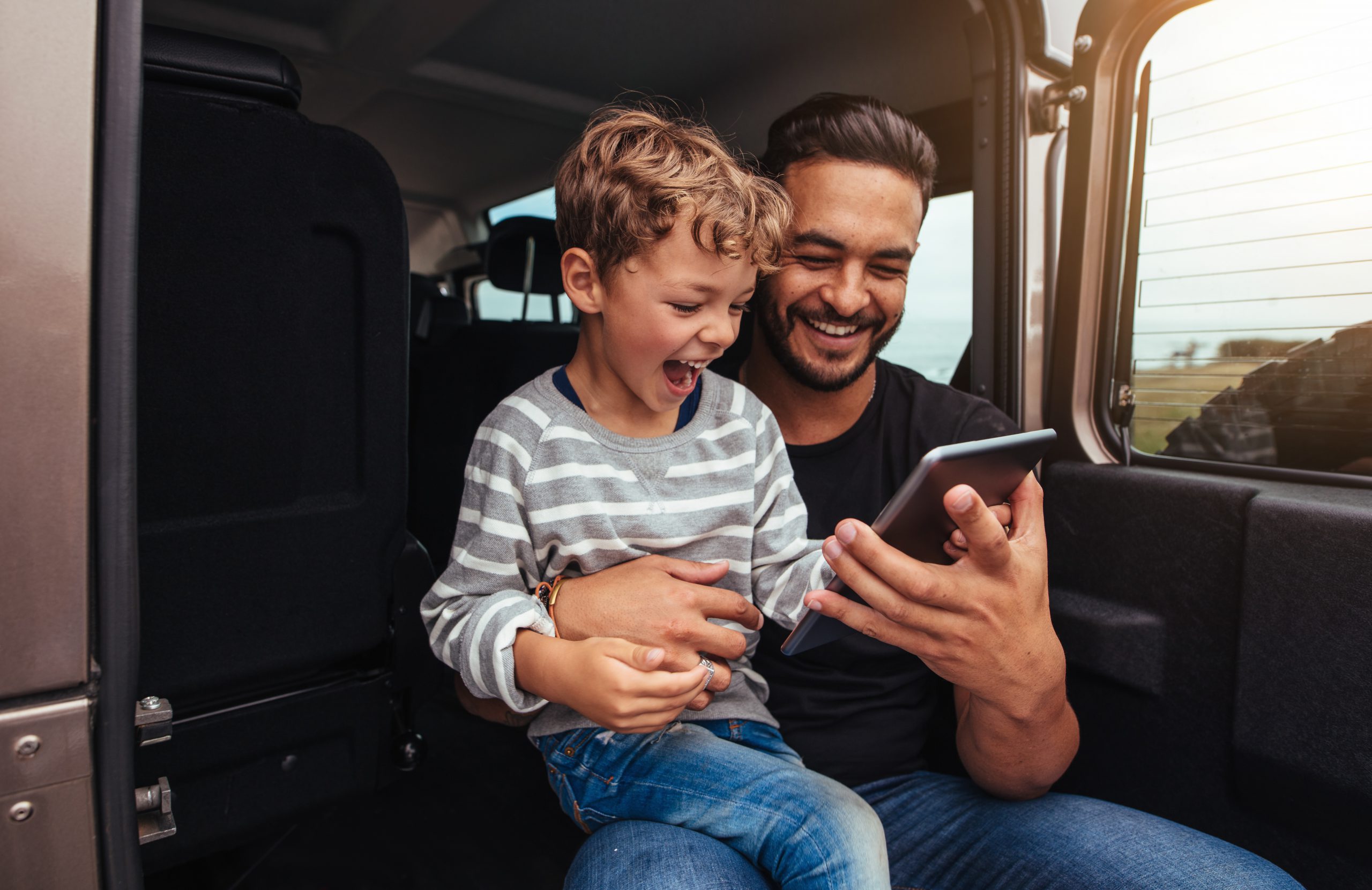 The video industry is going through a period of acceleration fuelled by the internet as a catalyst. According to an annual survey by Cisco, video will account for roughly 80% of all traffic by 2020 – or nearly a million minutes of HD video sent every second. While there will be plenty of formats circulating, the networking giant suggests that 20% of it will be UHD/4K. However, today’s networks are finite; for content owners, TV service providers and ISP’s, the main challenge consists in deciding how to compress, secure and deliver content to a global audience of 2.8 billion IP enabled people.

This leads us to questioning what the codec of the future will look like, and whether it is already here. When it comes to the codec landscape, there is still a great deal of fragmentation. The main incumbents are the VP series, the MPEG family and its latest derivative HEVC. Although offering various strengths, weaknesses and directions, they are all intertwined around content requirements, technology advancement and industry rivalries.

MPEG, the oldest of the trio, could be considered the grandfather of modern digital video. In its MPEG-2 format, it became dominant for over-the-air digital television ATSC, DVB and ISDB, digital satellite TV services and DVD and can be considered the first standard. It relies on multiple pooled patents, a fixed and well-understood licensing model and baseline compatibility with a huge range of chipsets, making it valuable for legacy hardware. Although universal, MPEG-2 is by modern standards highly inefficient, especially when it goes beyond HD resolutions.

MPEG-4 or H.264, developed by the ITU-T Video Coding Experts Group (VCEG) together with the ISO/IEC JTC1 Moving Picture Experts Group (MPEG), fixed many of the shortcomings while relying on a similar licensing model which, by broadcast industry standards, or even Blu-Ray device manufacturers cost model, is reasonably cost effective.

With the future of Ultra HD in mind, HEVC – another MPEG/ITU initiative – pushes the envelope in terms of efficiency through better utilisation of underlying hardware and more intelligent image processing. Yet HEVC’s potential costs, due to bigger hardware requirements and licensing model and ownership concerns, have forced some industry heavyweights to consider a different path through the VP series of codecs. Originally a forerunner for the venerable Flash video technology and Truevideo, the technology created by On2 Technologies and acquired by Google in 2010 was later open sourced – making it a royalty free and relatively popular choice with organizations keen to avoid licensing issues. Although deep support is embedded in Android phones, VP9 has not made inroads into production media workflows with the exception of YouTube and, recently and partially, the OTT provider Netflix.

Technically ‘free’ through patents held by Google that grant free usage based on reciprocity, the next generation of the VP series has gained a groundswell of support in AOMedia Video 1 (AV1), another open, royalty-free video coding format designed for video transmissions. Amazon, Cisco, Google, Intel Corporation, Microsoft, Mozilla, and Netflix have all publicly endorsed it, creating further confusion in an industry previously ruled by a single prominent codec. AV1 aims to end the need to license from HEVC for a modern codec and has some great names behind it but no commercial product.

Yet this potted summary is not as cut and dry as the description suggests. YouTube also uses H.264, Netflix uses VP9, H.264 and HEVC; signalling that increasingly organizations are mixing and matching codecs based on need and application. For example, HEVC struggles to effectively decode UHD on mobile devices, while some content owners have avoided VP over concerns about Google’s longer-term position on the technology. A few newer technologies like V-Nova PERSEUS take a different perspective and exemplify a slightly different approach that recognizes that the codec wars are ultimately going to end in compromise and not a zero sum, win or lose game.

Without blowing our trumpet too much, in independent tests, V-Nova PERSEUS 2 has shown it can move the bandwidth requirements down by one level for each given level of quality. In effect, it can deliver UHD video at the 6-8 Mb range currently used for HD while HD video moves down to the sub 1 Mb range used for SD – all the way down to having SD video using the mere 144 kbps offered by 2G/EDGE networks. The claims are testable and we welcome the scrutiny.

This technical innovation points to the desires of the wider industry and consumers markets: the reality is that there should be no “codec war”. There is not going to be a single winner, but just a recognition that looking for a 100% market share winner in the video codec market is pointless: a few alternatives will exist, a competitive situation which ultimately breathes the faster innovation and lower user costs not possible in a monopolistic environment. The best solution for any application is to use the codec, or mix of codecs, that best fits the situation with the least compromises or long term risk.

As the industry starts moving away from the notion that we need a direct replacement to MPEG, the best codec combination to deliver services ranging from SD quality mobile video through to live high-frame rate UHD over satellite – or even 8K VR immersive video – will become much clearer. What we have already proved on multiple occasions is that there’s no need to put all the operator’s eggs in a single basket anymore. Instead, finding out exactly what makes the service valuable to the viewer – whether it is about bringing lifelike texture in compressed UHD, or simply getting non-pixelated images delivered live over a congested mobile network – will radically change the way we look at codecs. The feud will be over and we will be here to help maximize the benefits of all of them.

The Codec War: a battle with many winners
Scroll to top