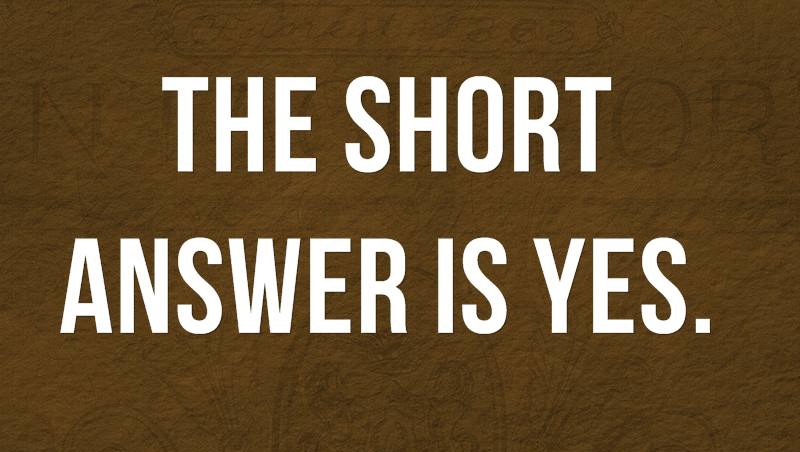 Recently, I had the pleasure of reading a blogpost by Dan Rayburn (https://www.streamingmediablog.com/2021/04/av1-timeline.html) which captures very nicely the paradoxes and challenges facing some of the latest video compression technologies. In It, Dan summarizes AV1’s general adoption delays and, more importantly launches a challenge to both Google and V-Nova. I felt this was a good opportunity to expand on the theme and also to express my reaction to Dan’s challenge.

AV1 was forecast to be available on hardware by 2022. But the roadmaps of many chipset manufacturers have slipped for a variety of reasons, mostly related to the size of the reference hardware IP provided by the AOM and the inherent costs of dedicating that silicon area. Consequently, for at least the next five years, AV1 will only be deployable at scale via software decoding, and thus only up to SD (higher resolutions would be beyond the capabilities of the CPU or will drain batteries too quickly). An emerging use case are the number of services and applications relying on Safari, that may be limited to single threaded web javascript decoder implementations. Battery-drain aside, these apps will be limited in terms of maximum resolution to a mere 360p.

There is a healthy demand for AV1 but

the key barrier to adoption lies in this lack of hardware penetration.

There is a healthy demand for AV1 but a key barrier to adoption lies in this lack of hardware penetration. The increased operating costs of encoding/processing are an important barrier too.

I fully agree with Dan that there are ways around it that can unlock its adoption at scale in a short timeframe. MPEG-5 LCEVC is a codec-agnostic resolution enhancer designed to increase the quality of video workflows while at the same time reducing processing requirements for delivering video at a given resolution. Initially tested mostly as an enhancer of older codecs such as AVC/h.264, HEVC and VP9, LCEVC has proven to also work well in combination with newer codecs like AV1 or VVC. Importantly, while for older codecs the key benefit of LCEVC may lie in its compression improvements, for AV1 and VVC it is more about reducing their complexity and increasing their reach. For operators interested in AV1, the LCEVC value proposition is straightforward: enabling AV1 adoption today, delivering higher resolutions to a much broader set of devices.

The LCEVC value proposition for AV1 is straightforward:

LCEVC is helpful both to enable playback of AV1 in HD without stutters and to reduce battery drain. At V-Nova in response to Dan’s challenge we prepared a report (https://www.lcevc.org/wp-content/uploads/AV1-with-LCEVC-pub-1.pdf), demonstrating with repeatable objective tests that LCEVC enables reliable 1080p and 720p AV1 decoding on mobile phones, while reducing battery consumption by up to 40-50%.

The tests show that mobile phones otherwise unable to reliably decode native AV1 in HD are instead able to decode LCEVC-enhanced AV1 in HD without dropping frames, and with significantly lower battery consumption. The test data also shows that LCEVC reduces transcoding processing times by 70%, making a much-needed contribution to its environmental sustainability (we agree with Bill Gates, and we would be happy to contribute to addressing a big chunk of the global data-center carbon emissions). As a final bonus, for the tested sequences LCEVC improves AV1’s compression efficiency by about 30%.

Given that decoders can be software-updated to support LCEVC, enhanced AV1 services could be deployed at scale very soon. This brings me to Dan Rayburn’s challenge: we are already getting demand from several major partners who are exploring ways to deploy AV1 more rapidly and to more devices. We would absolutely welcome the chance to collaborate closely with Google and the AOM to see what can be done to accelerate adoption and deliver the better viewer experiences we’re all ultimately striving for.

I see the adoption of LCEVC as a catalyst for progress. If LCEVC succeeds at accelerating the slow-moving video codec space’s adoption of new technology, it will benefit device manufacturers, vendors, service providers and consumers alike. I welcome advice on how to keep improving our contribution toward that goal.