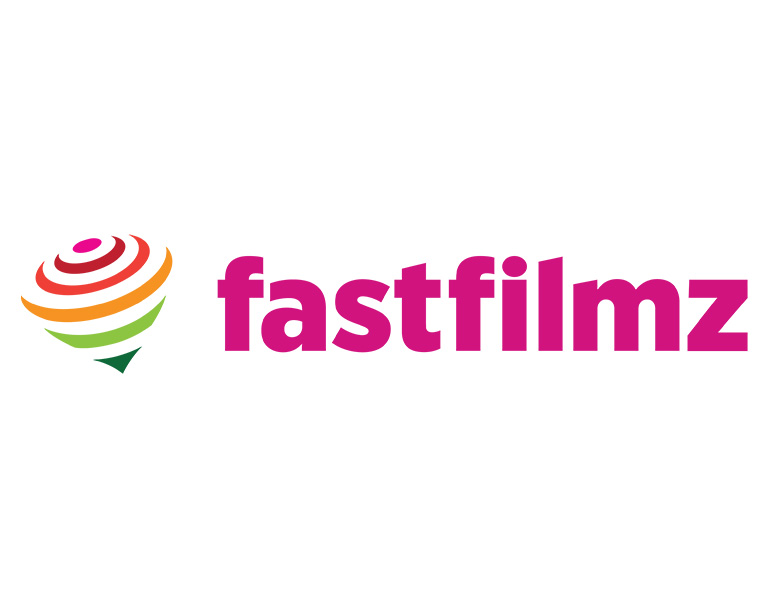 “The deployment of the world’s highest performing video compression technology, V-Nova PERSEUS, has enabled FastFilmz to launch the first subscription video service built for consumers who are mobile bandwidth-constrained. At the same time, we are able to halve the data costs of streaming and downloading movies, which is a huge deal for our target market,” says Dominic Charles, joint-CEO & Co-Founder of FastFilmz.

Karam Malhotra, joint-CEO & Co-Founder of FastFilmz added: “Without V-Nova PERSEUS, our streaming service could have only reached a maximum audience of the 30 million people having 3G access. With V-Nova PERSEUS advanced compression, we are able to reach both 2G and 3G users, increasing our potential customer base by 4x to over 120 million subscribers.”

V-Nova Drives the Transformation of Television with NAB Show 2016 Firsts for...
Scroll to top