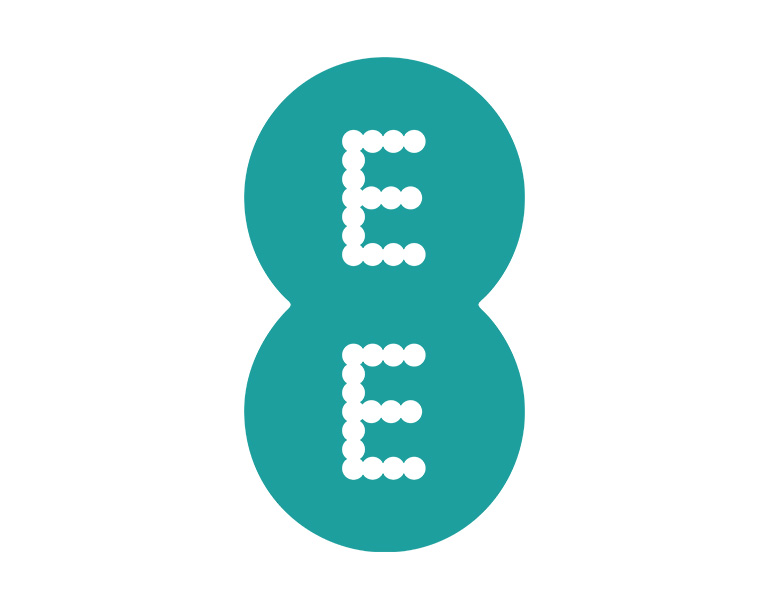 EE and V-Nova tested the boundaries of mobile video and showed how building in PERSEUS video compression technology to the EE 4G network enables high quality video streaming at a significantly reduced bitrate.

Matt Stagg, Head of Video Strategy at EE, said: “We have built in a massive amount of capacity to our network because we know that our customers are demanding more and more video – it’s growing at a phenomenal rate. As well as adding more bandwidth, we’re looking at intelligent, cost-effective ways of delivering video more efficiently, and more reliably in challenging environments such as densely populated urban areas and travelling at high speed in a car or on a train.

“The trial with V-Nova has proven that smart software like PERSEUS can make a big difference for mobile network operators managing their long term video strategy.”

The trial addressed a number of the toughest video delivery challenges for even the most advanced mobile data networks:

The same content was also delivered reliably in HD format to tablets and phones at bitrates ranging from 300 Kbit/s to 1.5 Mbit/s, both on the road and in a rural location in The New Forest, in the south of England.

A continuous high-quality viewer experience was maintained throughout the 90 mile journey, handing signal over between more than 40 sites, and at the very edge of the EE 4G network.

“Partnering with EE to bring the positive impact of PERSEUS to its advanced 4G network opens up a new chapter in our journey. Early discussions about PERSEUS focused primarily on its exceptional compression performance. The trial of PERSEUS with EE delivers many advantages beyond bitrate reduction — including significantly increased processing speed, lower power consumption, increased robustness, and graceful, block-free degradation at ultra low bitrates,” remarks Guido Meardi, V-Nova CEO and co-Founder, “These elements are all necessary to ensure the seamless delivery of premium services to people on the move.”

The results of the EE and V-Nova trial take the industry forward in addressing the explosion in mobile video consumption, especially amongst 4G users. Recent research suggests that mobile devices will become the dominant source of online video within the next 12 months, while Gartner predicts that by 2018, 4G users will generate 46% of all mobile traffic and the Cisco Visual Networking Index forecasts that 72% of all mobile traffic will be video by 2019.

“By enabling new business models, such as the efficient consumption of UHD on mobile devices, and the opening of new markets by making these services more affordable, PERSEUS has transitioned from being a “novelty” to an established “reality”. Successful trials and deployments with Tier-1 players such as EE confirm that PERSEUS is here to stay and will be driving long- term value for its partners and customers. The acceptance of PERSEUS for mission critical applications in demanding industries beyond broadcast underscores this point. We are just at the beginning of the PERSEUS story,” concluded Eric Achtmann, V-Nova Executive Chairman & co-Founder.

EE is the largest and most advanced digital communications company in the UK, delivering mobile and fixed communications services to consumers, businesses, government and the wholesale market. EE has approximately 14,000 employees and 548 retail stores, and serves more than 30 million customers across its mobile, fixed and wholesale businesses.