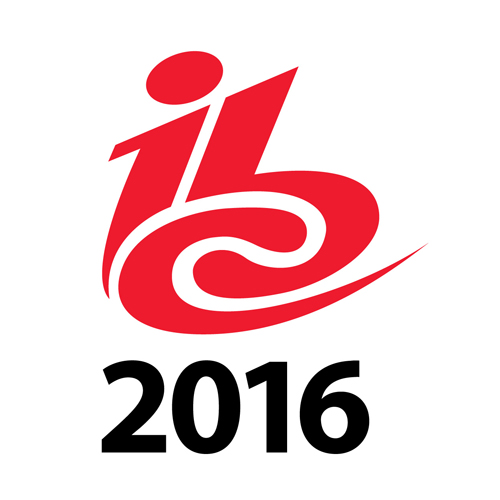 The IBC demonstrations in Stand 14.K17, Balcony Suite BM15 in Hall 1 and multiple partners’ stands will include:

“We are extremely excited about IBC 2016. While a year ago we were announcing integration on multiple Tier-1 platforms, this year we will be demonstrating the benefits that our solutions make to businesses. We’re increasingly seeing that V-Nova PERSEUS is the difference between deploying a service at scale today, with minimal investments, or waiting for years of costly infrastructural upgrades: for many projects it really does have to be PERSEUS,” says Guido Meardi, CEO and co-founder of V-Nova.

V-Nova will also take part in a number of IBC speaking engagements, including:

Winner of the 2015 IBC TVB Europe Best of Show alongside a number of other prestigious industry awards since its launch in 2015, V-Nova PERSEUS™ encoding software solutions shift the entire bitrate quality curve to enable UHD quality at HD bitrates, HD at SD and SD at sub-audio rates, dramatically closing the gap between capacity needs and legacy compression technologies. This allows data and video to be transported, stored and secured faster and more cost-effectively, without requiring network upgrades. Used for contribution and distribution of video from SD to UHD, 8K, VR/360 and HDR, V-Nova PERSEUS enables customers and partners to improve quality, reduce costs, differentiate products, increase market reach, and provide new services; all within currently available bandwidth and infrastructure.