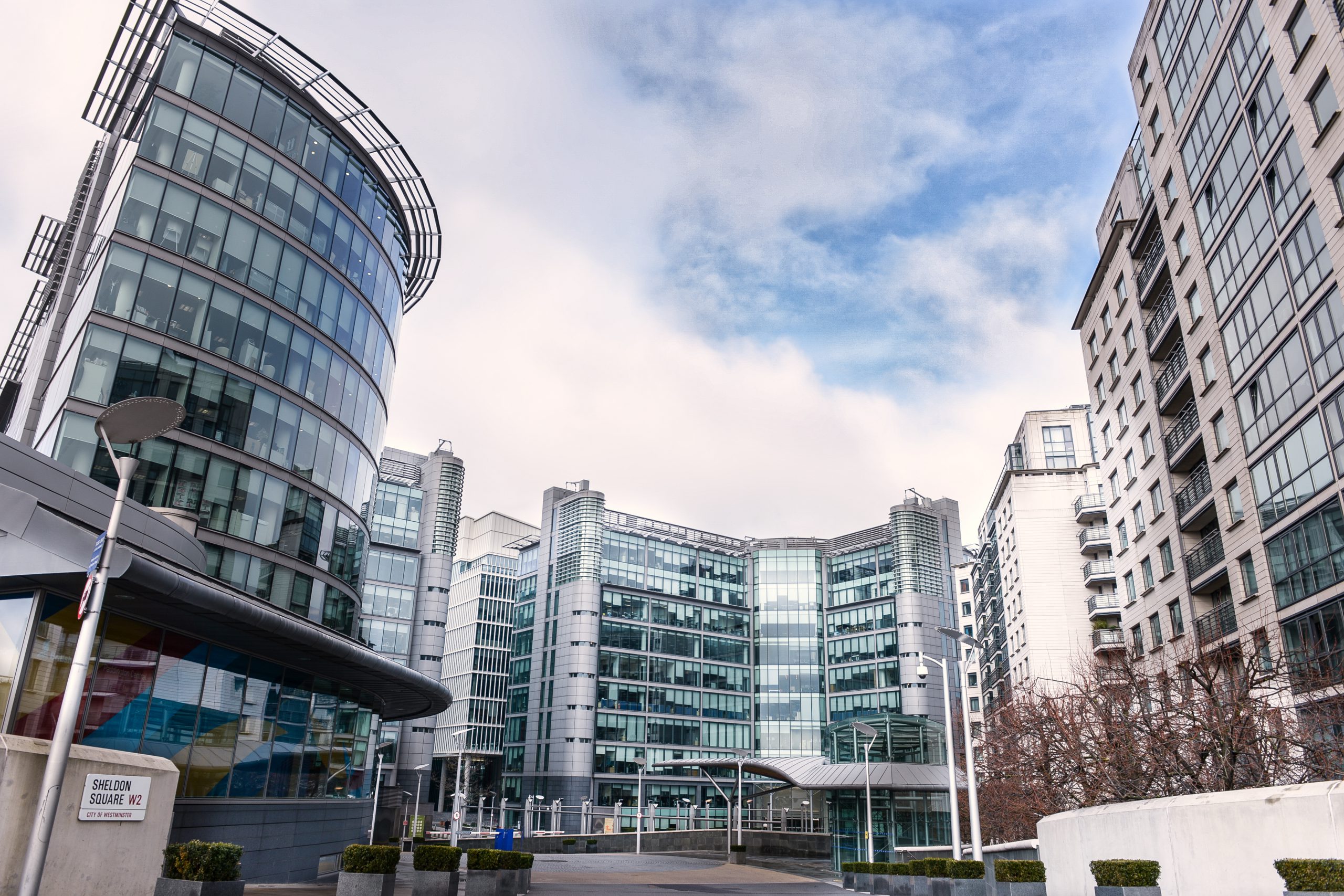 The new hires are:

Guido Meardi, CEO and Co-Founder of V-Nova Ltd commented: “We welcome David, Bernard, Eric and Sue to the V-Nova family and look forward to their contribution to helping us achieve our objective of transforming the way data and video is processed and transported to audiences worldwide.”

“In the 18 months since our public launch, V-Nova has evolved at a tremendous pace; we are making huge strides in our technology roadmap, expanding the PERSEUS ecosystem and enabling video deployments in areas such as contribution, OTT, UHD and mobile streaming. As we close the gap between global capacity needs and legacy compression development we are seeing that PERSEUS is the only true enabler for many of today’s video business models and applications. Simply put, it has to be PESEUS.”

David Benello joins V-Nova as Director Emeritus of McKinsey, where he served multinational clients in Europe, the Americas and Asia in strategic and operating leadership roles. An industry veteran, Benello served as a member of the UK Executive Committee and led the Telecom and Media Practice, High Tech Practice and Strategy Practice at McKinsey, where he continues to hold the position of Director Emeritus. Aside from his long-standing relationship with McKinsey, Benello has built up a wealth of experience in the video industry, including influential positions such as Global Ambassador at mobile financial services company Monitise; independent Non-Executive Director of the Board at Telekom Malaysia and at Rostelecom in Russia, as well as independent Non-Executive Director and Chairman of the Nominations and Remuneration Committee for Telecom Italia.

Bernard Morgan has spent over 20 years working at board level within the telecom & media and software sectors. With a strong background in the finance sector, Morgan has raised over $225 million in equity and debt and has been involved in seven start-ups and spinout companies including the IPO of Celoxica Holdings plc in 2005, one demerger and three mergers and acquisition transactions, including the recent sale of Nujira to Qualcomm Inc. His previous experience spans across all aspects of corporate finance, business and operations, building deep expertise in leadership, delivering growth strategy, acquisitions, capital management (US, Japan and Europe), investor relations, cash flow optimisation, systems, processes and change management. Morgan was awarded “CFO of the Year 2015” by Finance Monthly, a global financial publication, during his tenure at Nujira.

Eric Baron has been involved in the TV and media industry for more than two decades. As an International Senior Executive, Eric has launched, built, expanded, rationalised and transformed telecom & media businesses organically and via mergers & acquisitions into becoming sector market leaders including over ten accelerated incremental business and market growth initiatives; over ten led realisation of M&A strategies, targets and negotiations; five major new innovative business launches and two major turnarounds. An industry veteran, Baron is the former President of Europe, Middle East, India and Africa (EMEIA) at Ericsson Television. Prior to joining Ericsson, Baron held senior executive commercial and operational management positions for multinational technology companies such as Motorola and Sagem.

Sue Thexton is appointed Global SVP Sales, strengthening the V-Nova’s commercial team. Thexton brings a wealth of experience in the media and technologies industries. Thexton built EMEA businesses for Adobe and Macromedia, and set up the digital archive and monetisation strategy of ITN (Independent Television News). This led her to become VP EMEA at Datawatch. Most recently, she acted as SVP EMEA Sales at Brightcove, where she led the sales and marketing of the video platform across EMEA and Latin America across the enterprise and media business units. In addition to her business successes, she is the Chair of BAFTA’s Digital Strategy committee and a member of the BAFTA Council.